You could create a publishing empire within a few months,
even if you have never published anything before.

We will give you all the templates you need to start a brand new business publishing low-content and blank books within minutes.

.
This can be literally be done by anybody who knows how to type a letter.

Here are a few examples:

How did they do it?

All they did was make a decision to focus their time and energy on publishing as many books as possible in the shortest time possible.

But you wouldn’t know where to begin, would you?

Well don’t feel too bad. You are not the only one.

It took me nearly seven years before I finally figured out what I was doing wrong. I have been in the self-publishing business since 2010, and I had very little to show for it.

For years and years I struggled to make consistent money online. The only way I survived was to hire myself out as a service provider to other people by building websites and ghost writing for them.

Another client paid me $250 to ghost write a book for him. He ended up selling thousands of copies of that book. I made his dream of passive income a reality, while I struggled to do that same thing for myself.

Another client was paying me $1000 a month, right up to the point where he was arrested and his bank accounts frozen.

The bottom line is that until about 18 months ago, I was struggling to make ends meet. I was working for other people and helping them achieve their goals and dreams, while putting my goals and dreams on the back burner.
.

Then I made a life-changing commitment to my own future

.
I decided to focus on creating as many low content and blank books as possible over the next two years. But in order to do that I needed a system in place that would speed up the process. I fine-tuned my Word and Photoshop skills. I started creating templates for myself that I would use over and over again. I could create 100 new journals or planners just by tweaking a few words or cover graphics with just one template.

In April 2018, I decided to commit myself to getting 1000 new books on Amazon by December 2018. I am already halfway there with 493 new books published. And that is with one month of doing absolutely nothing because my hard drive crashed. My systems are so good now, that I can produce 130 new books in just one day.
.

You can do this too

What if you could rinse and repeat this process using the same source document to create multiple variations within a few minutes by changing covers, and a few words on the book interiors?

.
Sue Fleckenstein and I (Di Heuser) had a discussion a while back about how we could make the publishing process easier for our fellow creatives. Sue works predominantly with PowerPoint, and I work with Word and Photoshop to create journals and planners.

We will provide you with a full planner or journal in PowerPoint and PDF format each month that you can use over and over again to create multiple versions to publish either on KDP (Amazon) or sell via an e-commerce platform like Shopify, Etsy, Amazon Sellers or your own website.

We will give you ideas on how to modify the journals and how to use them for different niches. 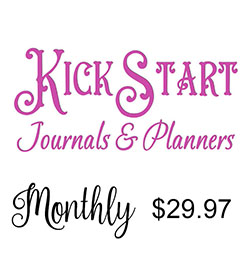 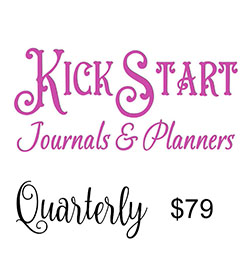 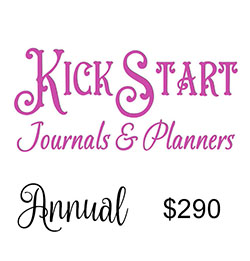 Each month you will get an 8.5 x 11 inch journal or planner in two different formats:

You also get five covers sized correctly for 8.5 x 11 inch in the following formats:

Once you have finished editing the files, you can save them down to different sizes eg.  you can create a 6×9 inch and an 8×10 inch version of the journal or planner. The same principle applies to the covers.

Using just one template you create an unlimited number of journals or planners just with a few key strokes.

We have already created four training videos that show you how easy it is to create a new journal or planner within minutes using our Kickstart Journals and Planners.

Here is what you will get in the first month:. 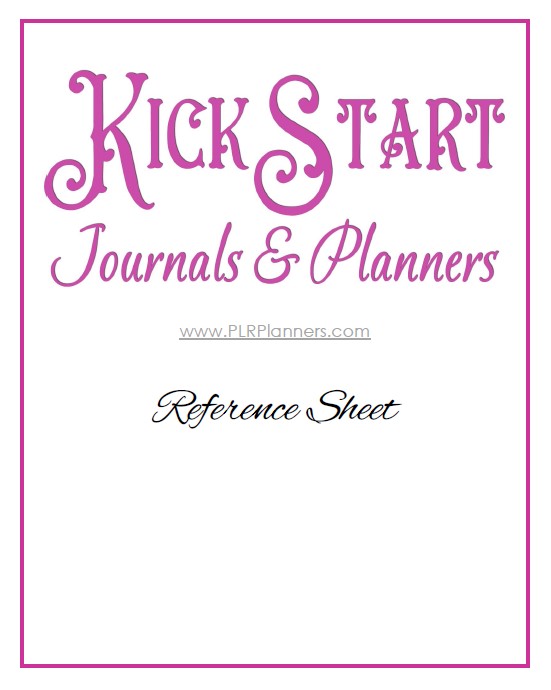 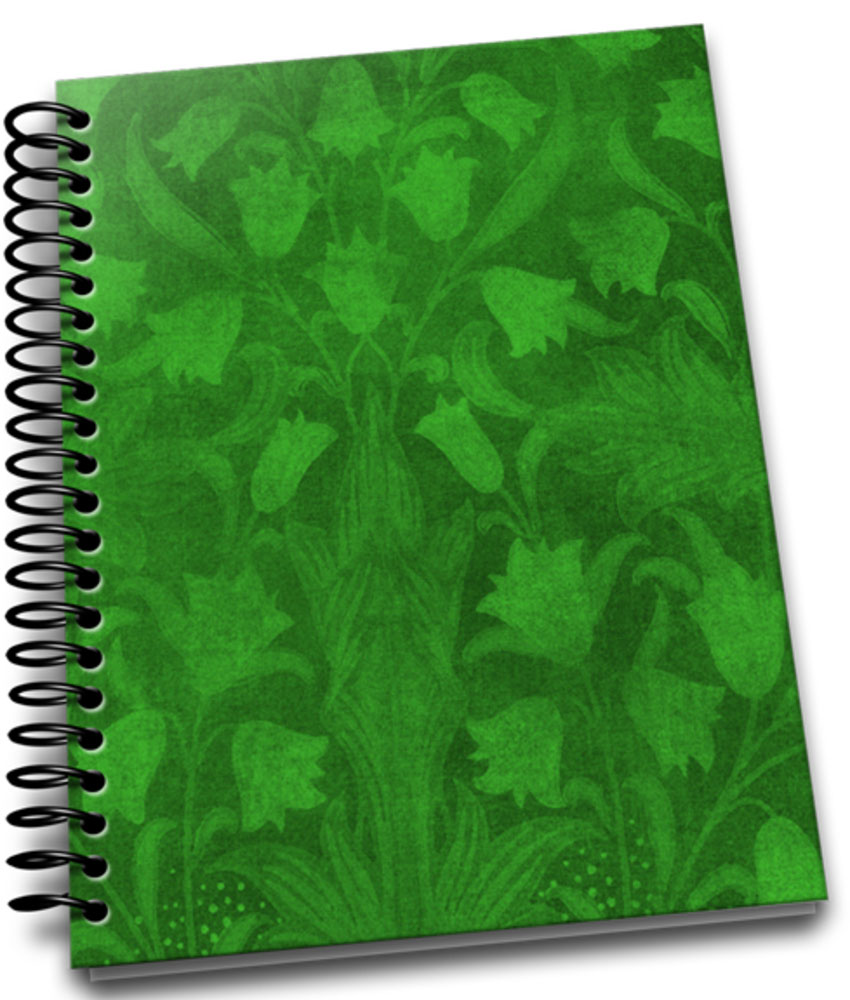 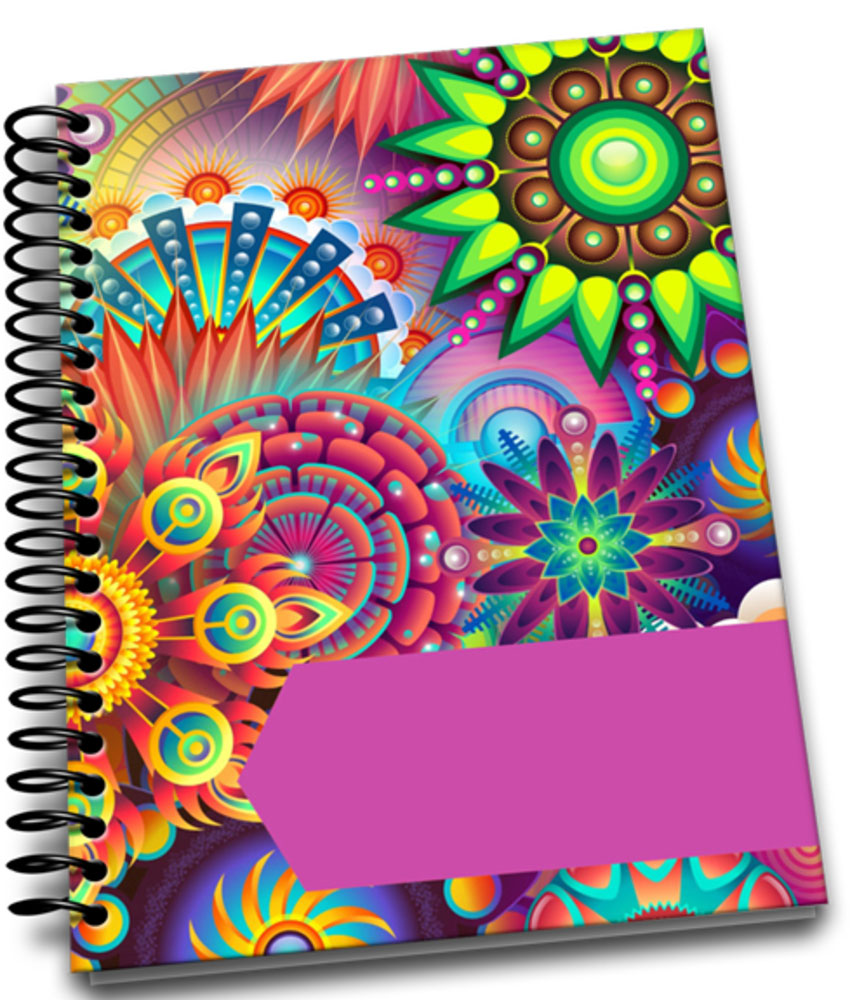 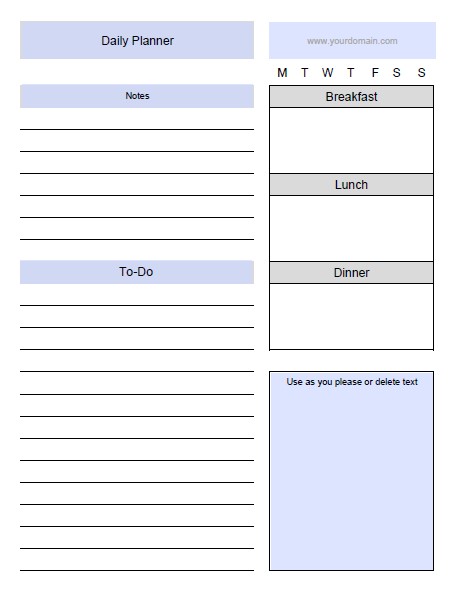 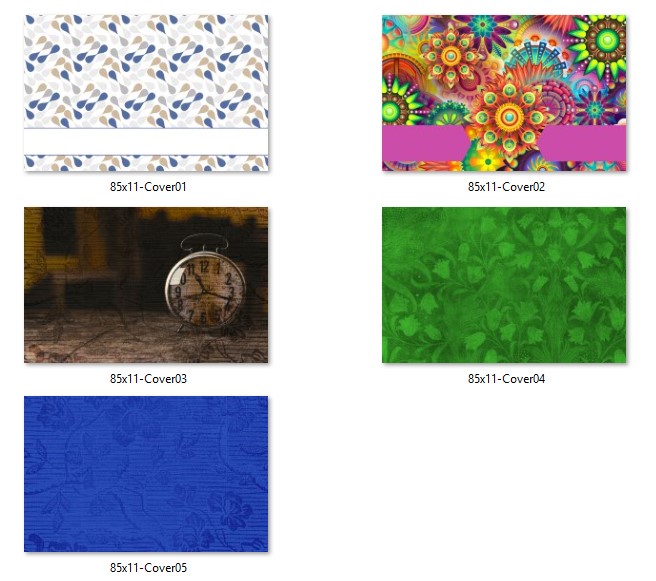 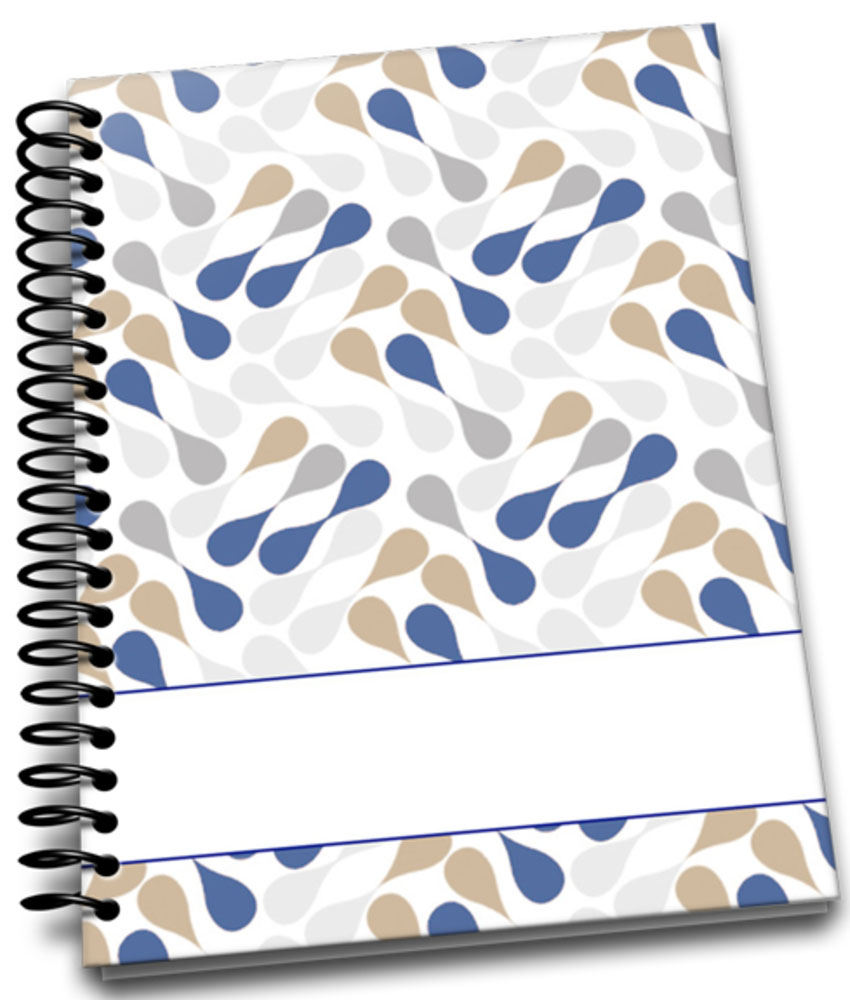 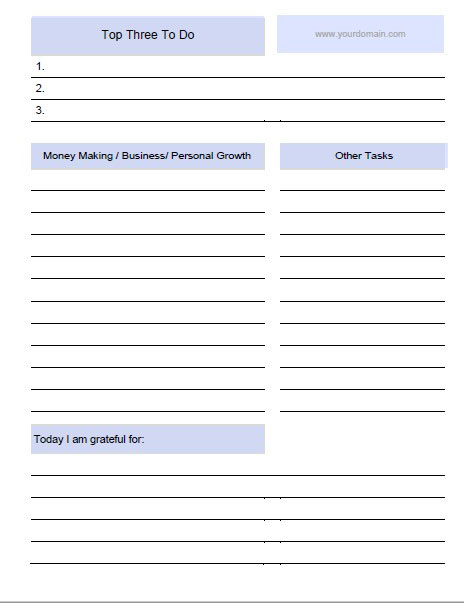 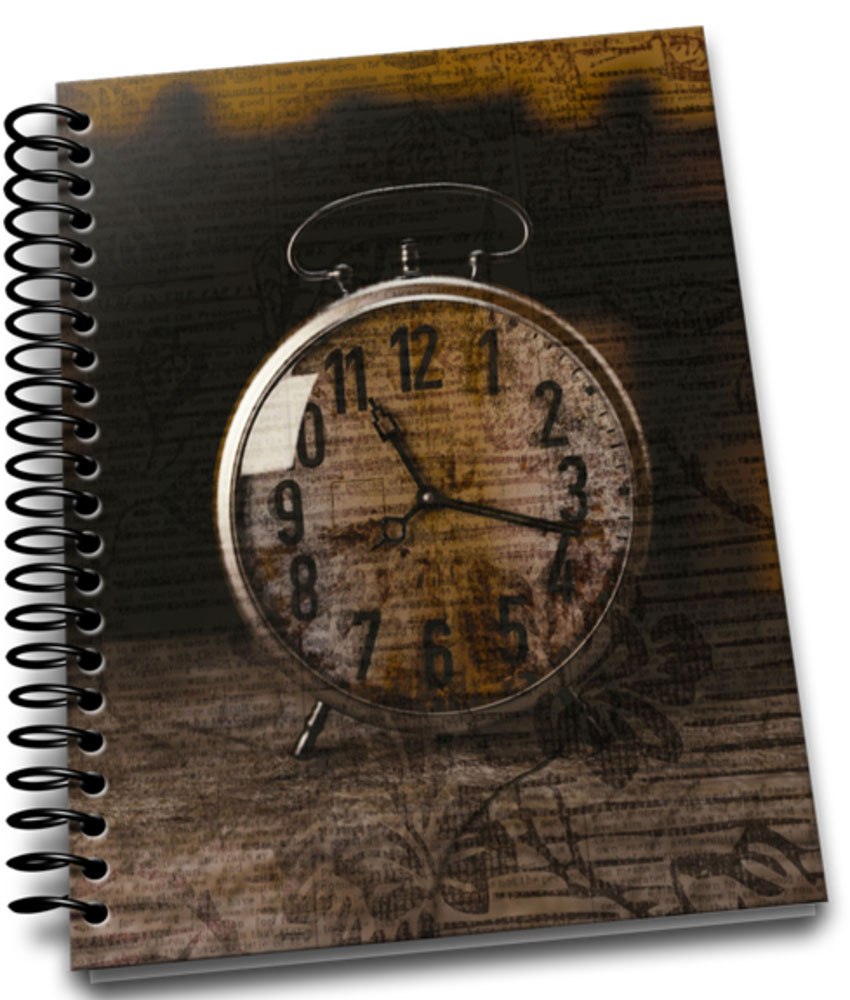 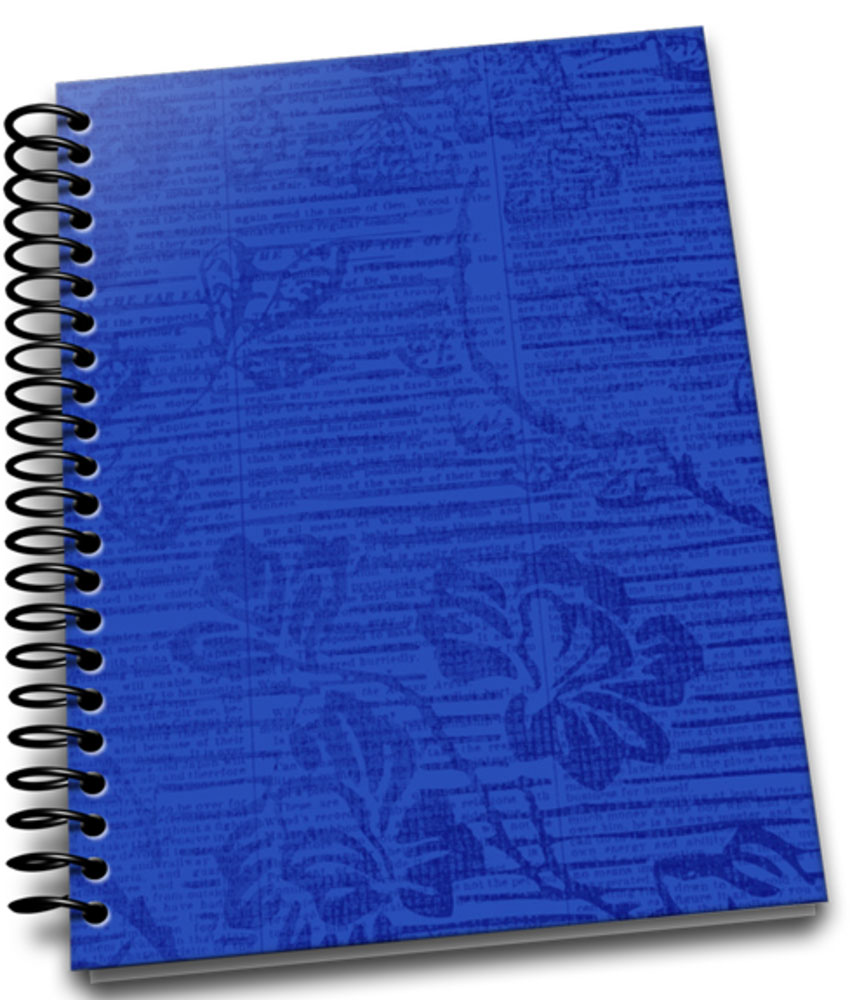 Q: How does this work?

A: Each month you get an editable planner or journal in three formats that you can edit and modify to your ideas. You will also get five (5) cover files that you can use. This will be available in your membership area. New subscribers get access to the first month’s files and the files in the month you join.

Q: Do you have a private Facebook Group where I ask questions if I need help?

A: Yes. The group is private and only accessible to paid up members. You will find the link to join and password in your member’s area once you have signed up.

Q: Can I buy previous month’s planners and journals that are no longer available in the membership area?

A: Yes you may. Each month we will place the previous month’s file in our store at a higher price than the monthly membership fee.

Q: Can I cancel my subscription at any time?

A: Yes. Just send an email to diana (at) plrplanners.com and we will cancel your membership immediately.

Q: But what about duplicate covers?

A: You can’t have the same cover on different books on Amazon. So all you do is download more free graphics from a site like Pixabay.com and edit them in Canva (another free resource). If you are printing and publishing planners and journals for organisations like schools, churches and local business’s then you can use the covers as many times as you like for each variation.

A: No. Since this is a PLR product, we have provided you with screenshots that confirm in detail what you are getting in the package.

Q: What kind of planners could I create with this?

A: By editing the various fields you could create the following types of journals and planners:

Q: What if I have more questions before buying?

A: Send an email to diana (at) plrplanners.com and I will happily answer any queries you have.

Any cookies that may not be particularly necessary for the website to function and is used specifically to collect user personal data via analytics, ads, other embedded contents are termed as non-necessary cookies. It is mandatory to procure user consent prior to running these cookies on your website.